February 19, 2022 — for the third year in a row, the 30-day challenge Veganuár was organized with the purpose of providing complete guidance to Hungarians interested in veganism. The initiative primarily aims to help those wanting to take on the lifestyle change in January, but the programme is available throughout the year. 2022 marks another record-high number of participants signing up for the programme, which has been completed by tens of thousands of people. In this summary, we present the results of our participant survey, as well as the estimated ecological impact of this year’s programme. 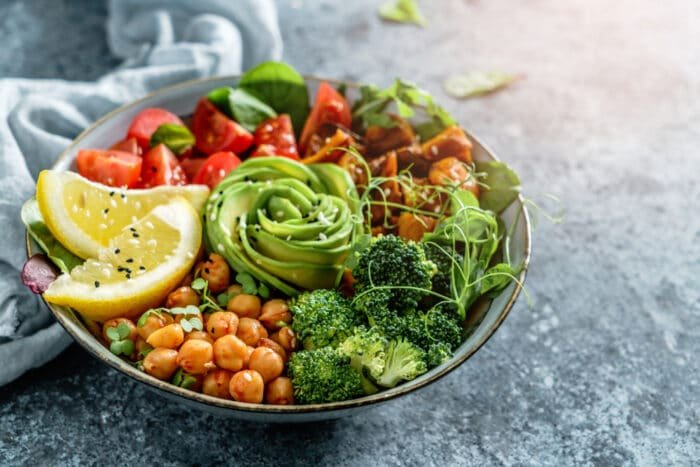 How the participants experienced the programme:

Our impact on the world in a single month

According to our estimations**, for which we used FAOSTAT’s database, each participant who followed a vegan lifestyle for a month was able to save a 78 m² land area, 61.2 kg CO², and 37,700 liters of water, while also saving the lives of 30 animals by contributing less to agricultural demands. Counting the people who abstained from consuming animal products during the challenge — 48.5% of the participants —, we can conclude that the Veganuár 2022 programme contributed to the following:

Raul Vida, the founder of Veganuár concluded the busiest month of the programme:

“We are aware that the majority are somewhat interested in plant-based diets and the vegan lifestyle, but it’s also clear to us that the myths and stereotypes around veganism stop a lot of people from giving it a try. There’s also a lot of hesitation stemming from not knowing where to start or being afraid of “doing it wrong”. Our job is to hold the participants’ hands at the very beginning and help them through some of the hardships the novelty of the lifestyle can present.

Every year, we set new records for participant numbers, therefore our impact on society as a whole is growing, too. We come across more and more success stories each year, and we are able to help more and more people suffering from all kinds of health issues restore their well-being. We are able to do this by encouraging them to start in the kindest, most effective way, and providing complete guidance along the way in the form of recipes, articles, studies, and movies. What we are best at is assisting change by providing a programme free of judgment and full of exciting, efficient material — and best of all, with a real sense of vision and mission.”

**The estimated impact is calculated by counting those following a vegan lifestyle. It does not include vegetarians and flexitarians, even though they make up a significant portion of the participants. The numbers can vary based on several factors, including the person, the country, consumer habits, and many others.